End of the World Museum and Old Government’s House

Custodians of our history

The End of the World Museum is a living heritage of our history: in addition to the preservation of elements of the history and culture of Tierra del Fuego, the two buildings are ancient witnesses and kingpins of the development of the city.

The main building is located at 1730 Maipú Av. However, this building is very well known as part of the National Bank for more than 60 years, it was built in 1915 with the idea of functioning as the house of the Secretary of the Government and later it was occupied by Manuel Fernandez Valdez the Governor at that time. It was one of the first stone constructions, made by those who accomplished their sentence in the prison. In 1999 it was declared a Cultural Heritage of the City of Ushuaia. 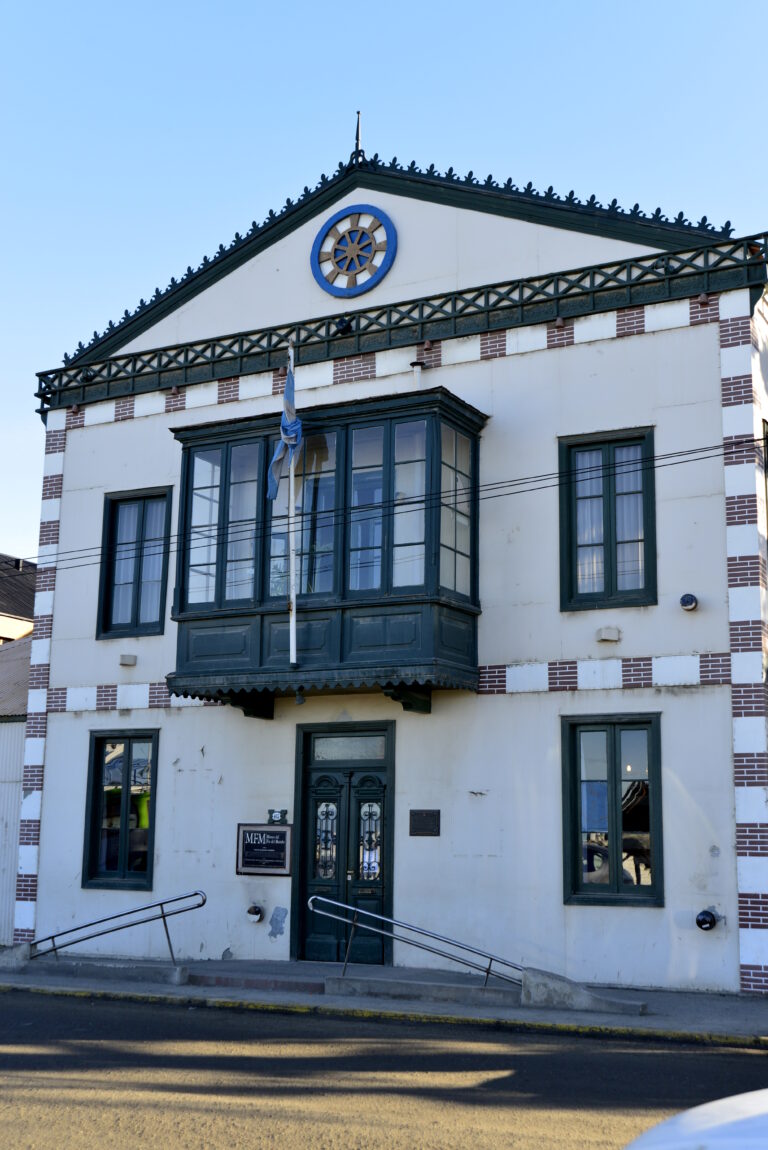 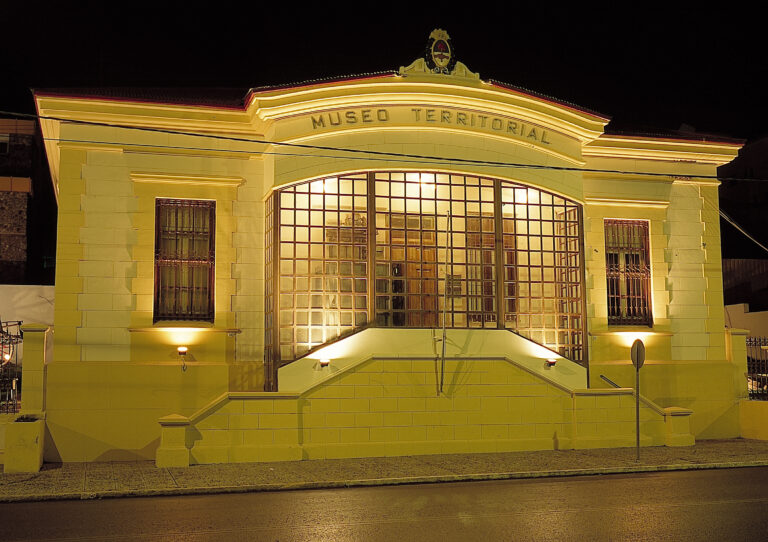 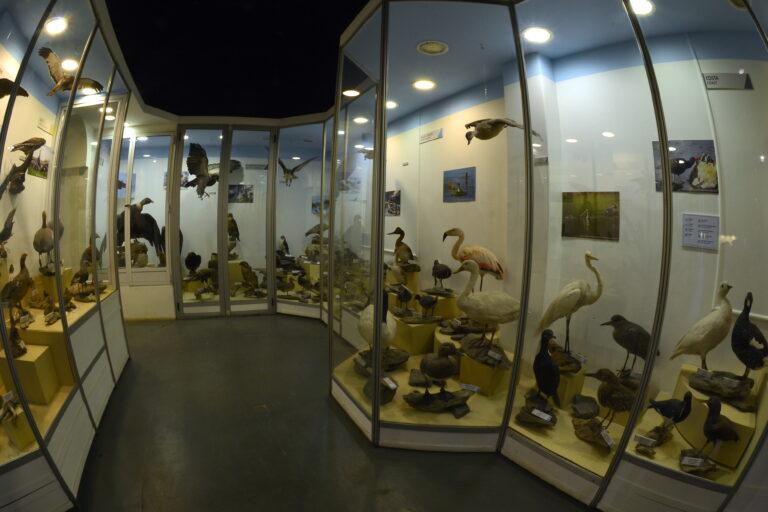 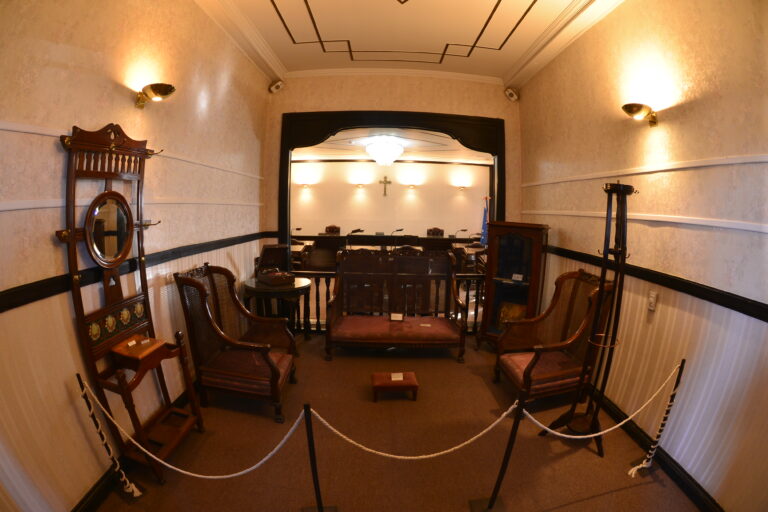 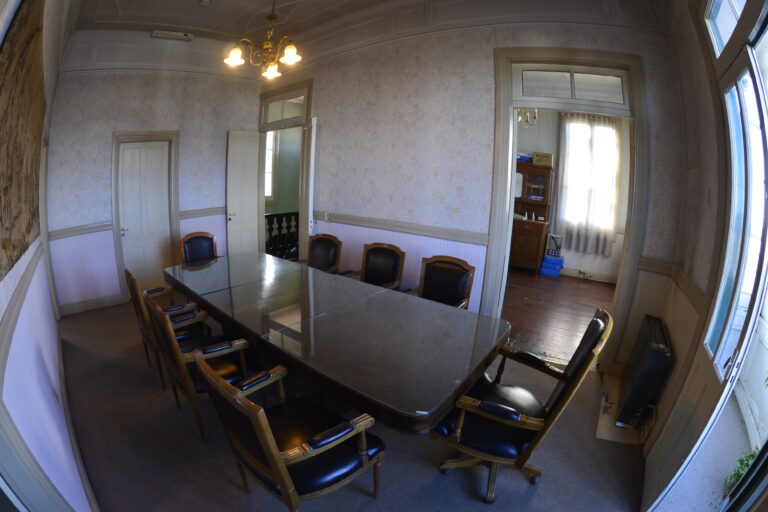 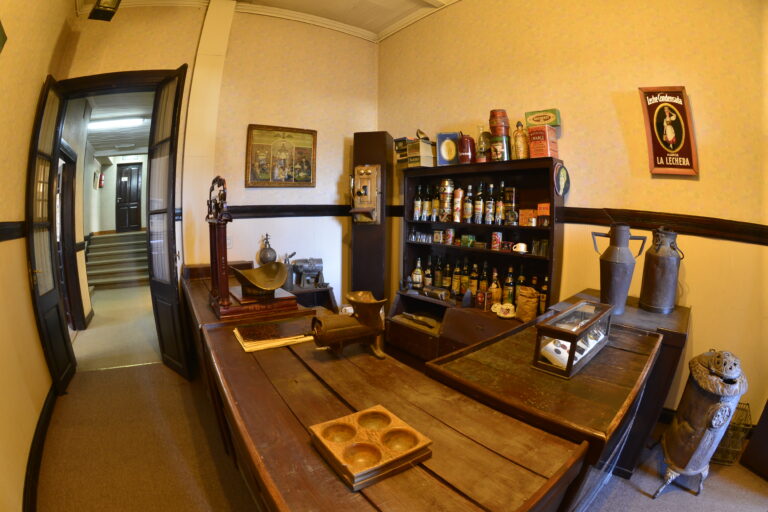 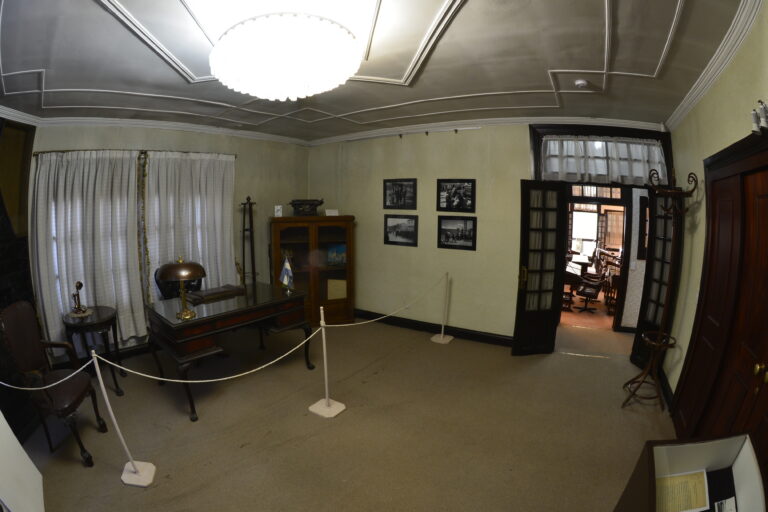 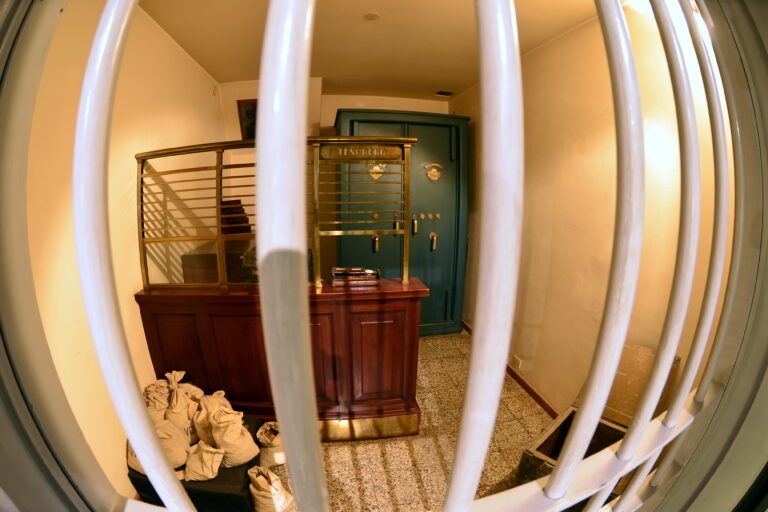 The other building that is part of the museum is the old Government House, located at 465 Maipú Avenue. It is one of the most important due to its architectural characteristics and its age. It was built between 1886 and 1890 and functioned as the governor's residence, the government house, as well as a territorial and later provincial legislature. In 1983 it was declared a National Historic Monument.

In the museum you will find the history of the first natives of the island, the elements they used and their traditions and customs. There are also exhibitions on the local fauna (mostly birds) and some of the shipwrecks that occurred near the island.

Buying the ticket you can access the National Bank building and the Old Government House and, in addition, the possibility of taking guided visits in both buildings, at the established times.